At Prosper Marketplace, we’re dedicated to helping people achieve financial well-being, so we wanted to understand how consumers feel about fed rate hikes. We surveyed more than 500 Americans about the rate increase and found that nearly half of respondents didn’t know that rates had gone up.

In other words, our survey suggests many Americans are totally unaware of the recent Fed interest hike, which means they’re actually paying more for their previous debts — as well as for future purchases they make with a credit card — without realizing it.

Why the Fed Decides to Raise Interest Rates:

Example: In 2008, the Fed lowered short-term rates to nearly zero as a response to the financial crisis. Now that the U.S. economy has rebounded and job rates are nearly back to 2007 levels, the Fed has decided to begin gradually raising rates to increase inflation to healthy levels (about 2% per year) and protect against future risk.

How Higher Short-Term Interest Rates Could Affect You

If you have credit cards, your interest has already gone up

When short-term interest rates go up, so does the average interest on credit cards. Meaning everyone with credit card debt when rates rise, is now paying more for their previous purchases.

It’s always in consumers’ best interest to consolidate high-interest debts if it means paying less in fees and interest. Consolidating high-interest debt via a marketplace lender, such as Prosper, can help save consumers money because rates are often lower than a credit card.

Loans may be easier to get—but check those interest rates

Higher interest rates mean that debts are getting more expensive, whether it’s a $5 latte on a credit card or $50,000 to make home improvements. Higher interest rates also means that banks may be more willing to issue credit. While lending has rebounded to a certain extent since the financial crisis, credit has remained limited in some areas.

Don’t jump the gun, though. Remember—interest rates have just gone up. Loan seekers should still shop around for the most competitive rates, which may not be offered by traditional banks.

Foreign travel and goods could get cheaper

The Fed’s goal for carefully controlled inflation could make for a stronger dollar—as long as other major economies don’t tighten their economic policies. That means that U.S. travelers abroad could benefit from more favorable exchange rates. It would also mean that certain foreign imports could get cheaper.

The bottom line is that the Fed’s interest rate hikes don’t have a major impact on your finances unless you have a high balance. That said, regardless of how much debt you have, the changes that happen on a macroeconomic scale affect all of us to some extent. The more you know about how these changes impact you, the better you can plan for financial well-being.

As a marketplace, Prosper is focused on building value for both sides of its lending platform –borrowers who are looking for access to affordable credit, as well as individual and institutional investors who want access to the consumer credit asset class.

Our goal with rate-setting is to provide a fair price for borrowers and a reasonable return for investors.  This means the borrower rates offered in our marketplace must react to rate changes in the economy at large.  For the bulk of our borrowers, the majority of their outstanding variable rate obligations are linked to the Prime Rate.  For many investors the 2-year swap rate is an important input into their expected return calculations.

Prosper closely watches for increases in these two key benchmark rates. In order to balance the borrower and investor sides of our marketplace, we may sometimes increase our portfolio’s borrower rates in a rising rate environment.

Our top priority is fair prices for our borrowers and solid returns for our investors. And we make policy changes as needed to ensure an appropriate balance. 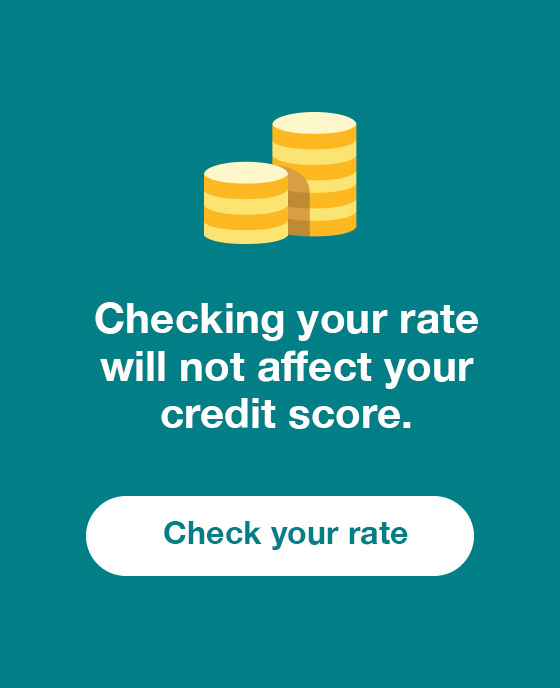 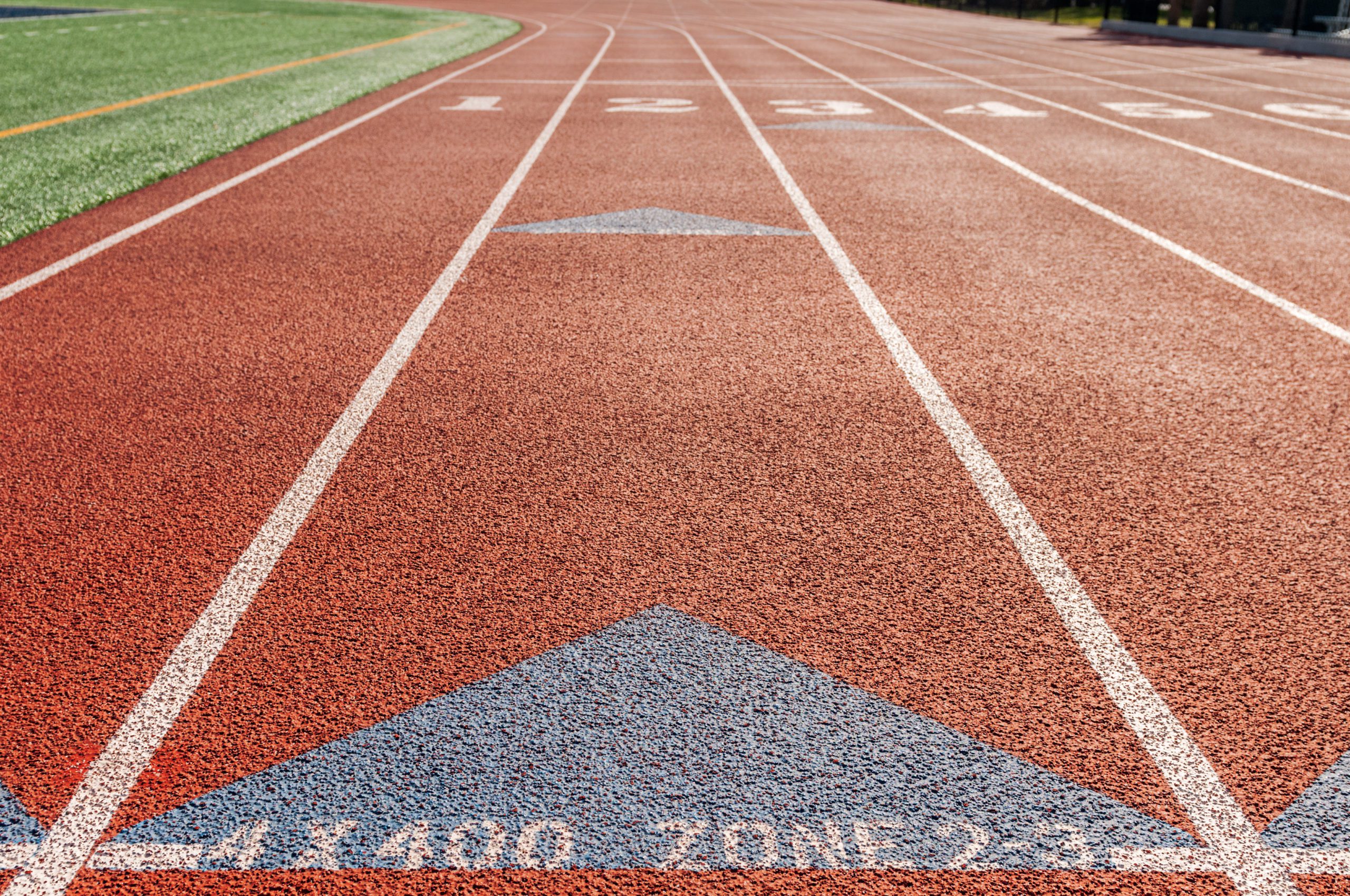 Budgeting can seem like an afterthought in today’s digital world. Thanks to mobile banking and the internet, there’s no need for most people to... 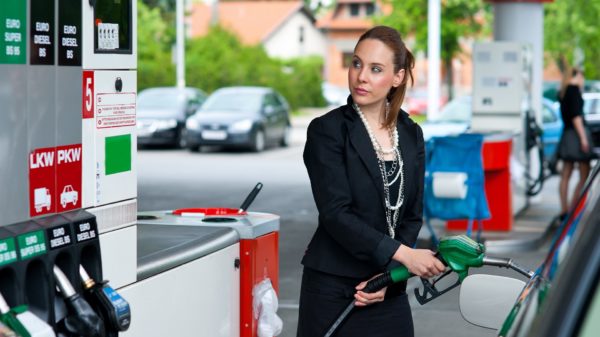 Six Tips For How to Manage Money Better in 2022

The new year is a perfect time to get your finances in order. Check out our top tips on how to manage your money... 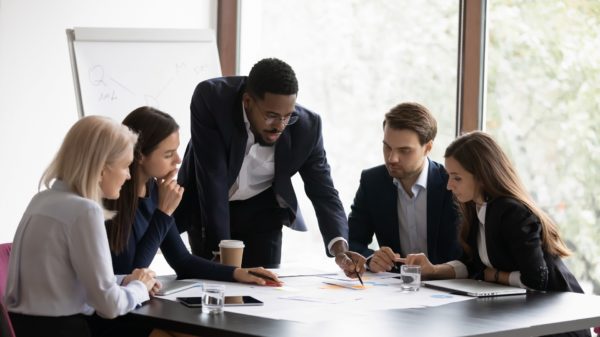 What is the Consumer Financial Protection Bureau (CFPB)? + 3 Ways to Use It

What comes to mind when you hear the words “Consumer Financial Protection Bureau”? It’s pretty straightforward that it’s an official government agency, but beyond... 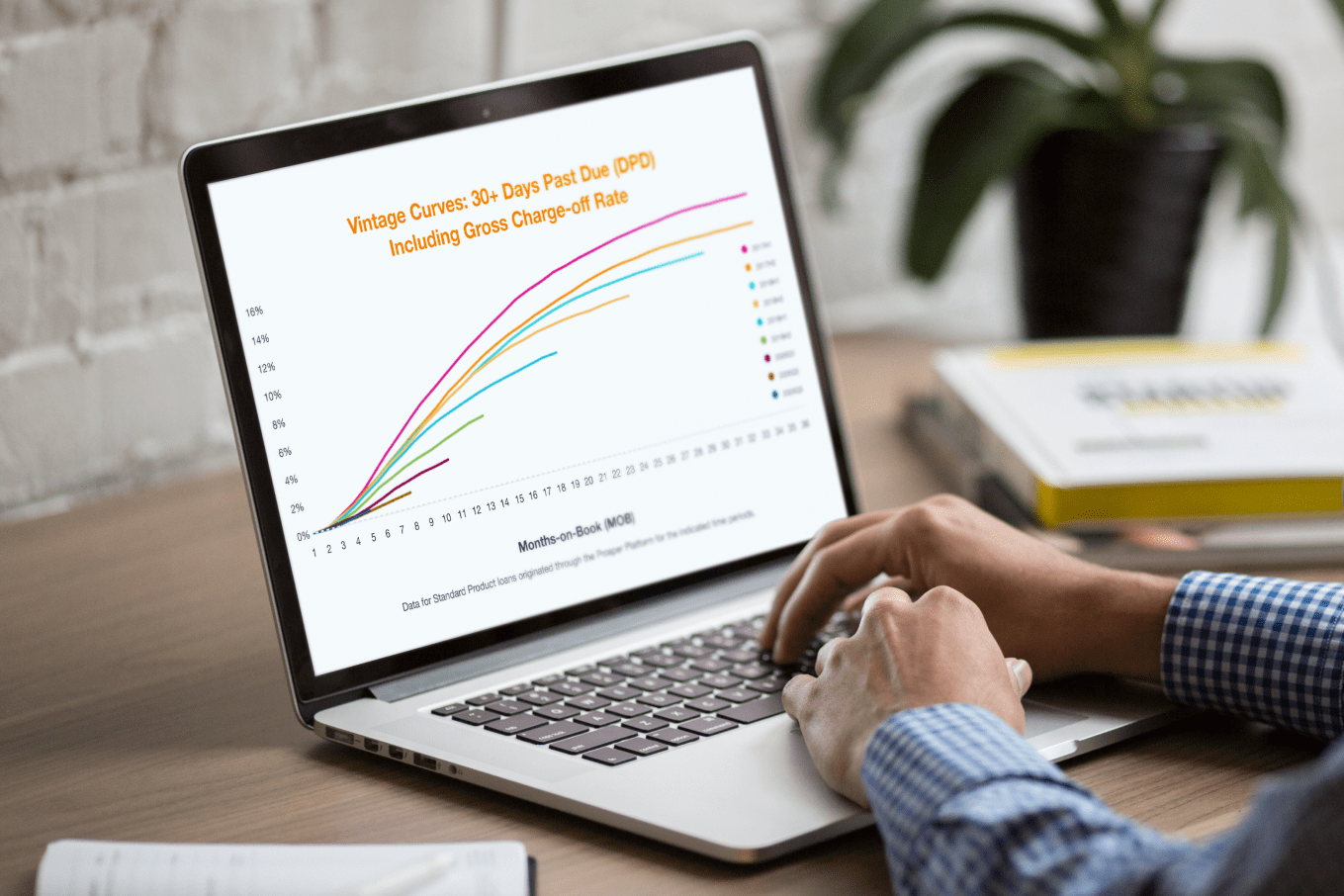 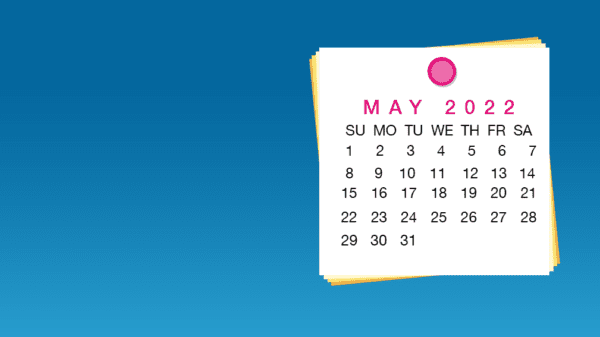 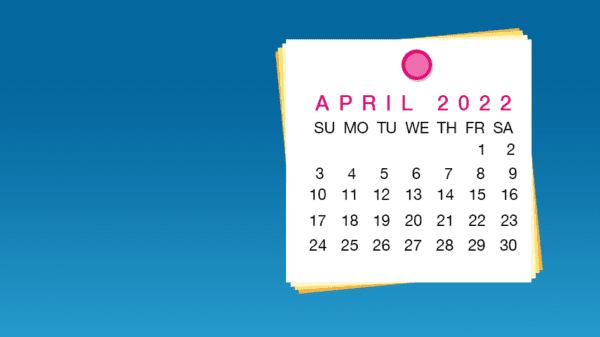