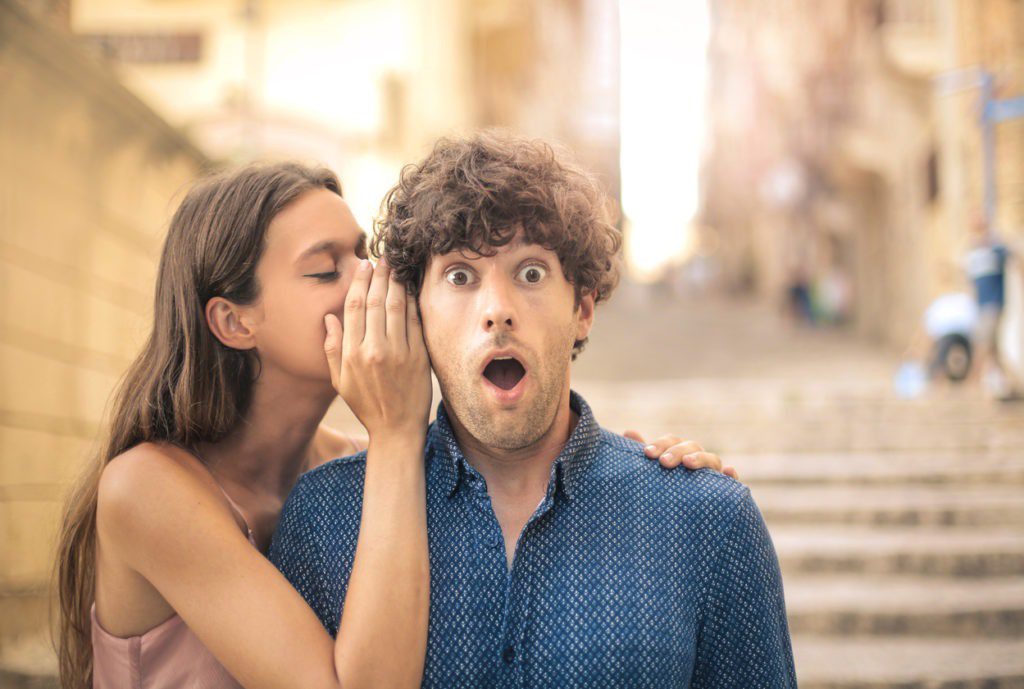 If you are like the majority of Americans, you’re interested in paying off your debt faster. In fact, the New York Federal Reserve released a report that the total household debt for Americans reached $12.73 trillion in 2017, surpassing the 2008 peak. Yikes!

From student and auto loans to credit cards, the increasing level of debt is a source of anxiety for many. According to the Prosper Marketplace Financial Wellness Survey, 44% of Americans rank debt relief as a top priority for improving their financial standing. Companies like Prosper can help you get your finances on track by consolidating your debt so that you can sleep better at night.

Paying off your debt is one of the first steps to achieving financial wellness. And while we all know to spend less than what we earn in order to pay off our debt, it may often feel as if this is easier said than done. As a financial coach, I have worked with hundreds of individuals and have helped them pay off nearly a half million dollars in debt.

One of my clients had over $70,000 in debt that she had been accumulating over the past fifteen years. Within one year of working with each other, she was able to pay it all off. We did this by slightly increasing her earnings and, more importantly, we worked on shifting her mindset. Because when it comes to finances, there is a little known fact that most financial advisors may not have shared with you. In order to experience a shift in your financial situation, you must have a mindset shift, first.

“The great discovery of all time,” Winfrey once said on her TV show, “is that a person can change his future by merely changing his attitude.”

And sometimes, as Winfrey says, it’s our own mindset that’s blocking the path forward.

When we have debt that continues to haunt us, we become frustrated and often spiral into negative thinking. You may say phrases such as “I am bad with money” or “money doesn’t grow on trees” or “being broke is just the way my life is”. These thoughts turn into beliefs that are sabotaging your ability to pay off debt.

Imagine that you were talking to a young child and trying to teach her how to do long division. The first few times, she may get the answer wrong or take a long time to figure out how to do the problem. Would you yell at her to hurry up? Or tell that she is stupid for not getting the problem right? Of course not! You would gently show her a few mathematical short cuts. And encourage her by saying that she is smart and good at math. Why? Because no one is motivated by shaming or negative talk.

The same holds true for you. In order to pay off your debt, you have to encourage yourself throughout the process. You are not doing yourself any favors by beating yourself up and having negative thoughts. The key is to remain positive and become your own biggest cheerleader.

As you work on paying off your debt, here are five steps you can take to improve your money mindset.

Write down all of the money mistakes you have made on a sheet of paper.

Grab another sheet of paper and write “I forgive myself for …” followed by each mistake.

Go to a mirror and read the second sheet of paper out loud to yourself. Look yourself in the eye as you say, “I forgive myself for…”

And then, tear each sheet of paper into a million pieces. Because the past is over. And now it is time to move on…to a much brighter future.

Repeat these steps daily until you pay off your debt.

This content was written by Danetha Doe, the creator of Money & Mimosas. Danetha is passionate about empowering women to feel confident about their finances. 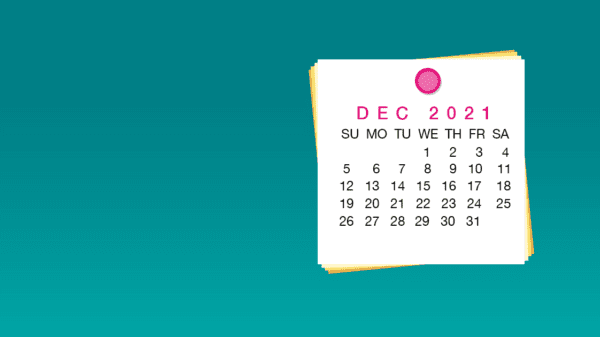 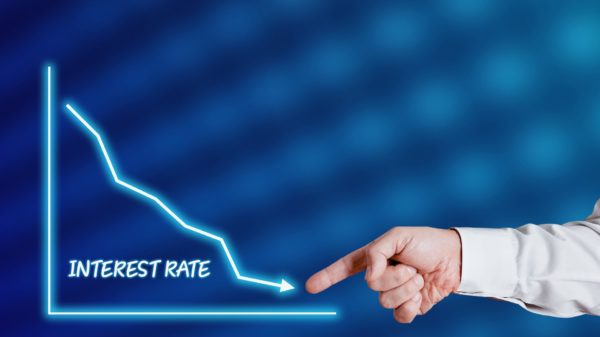 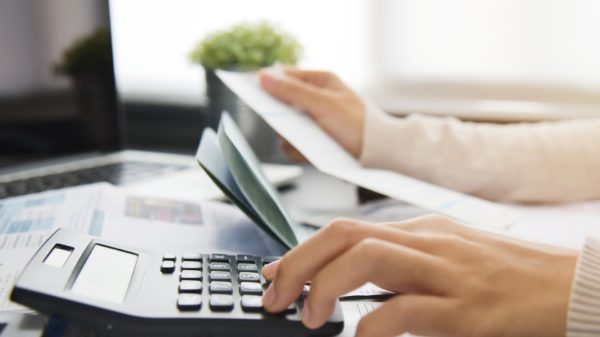 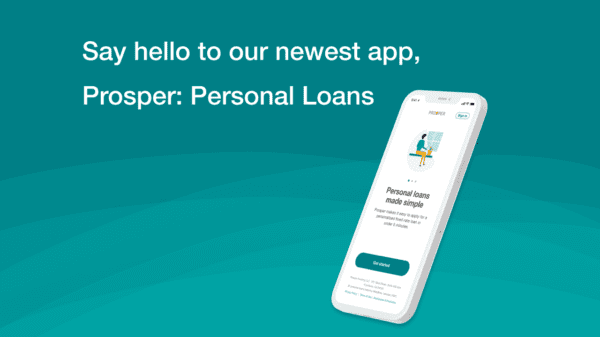 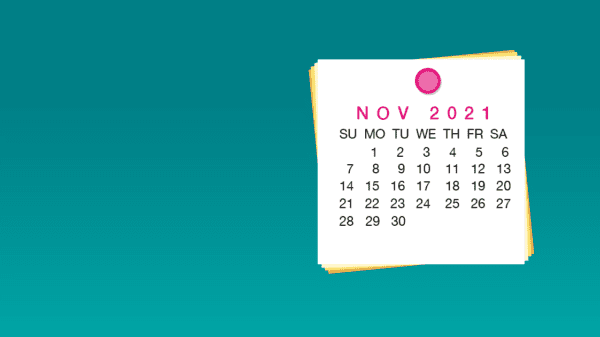 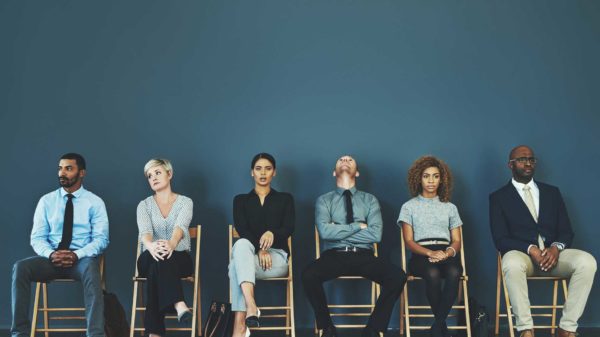 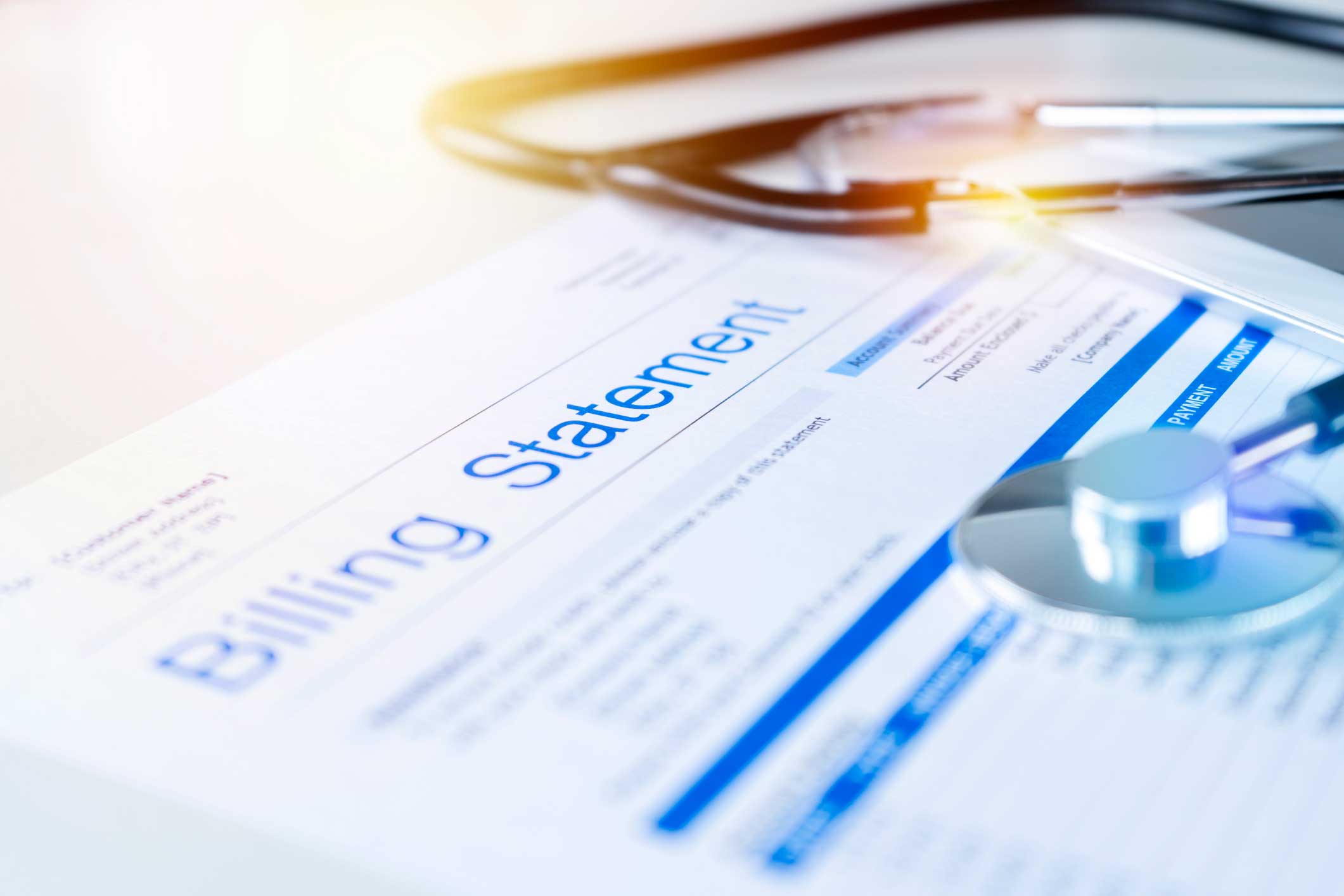 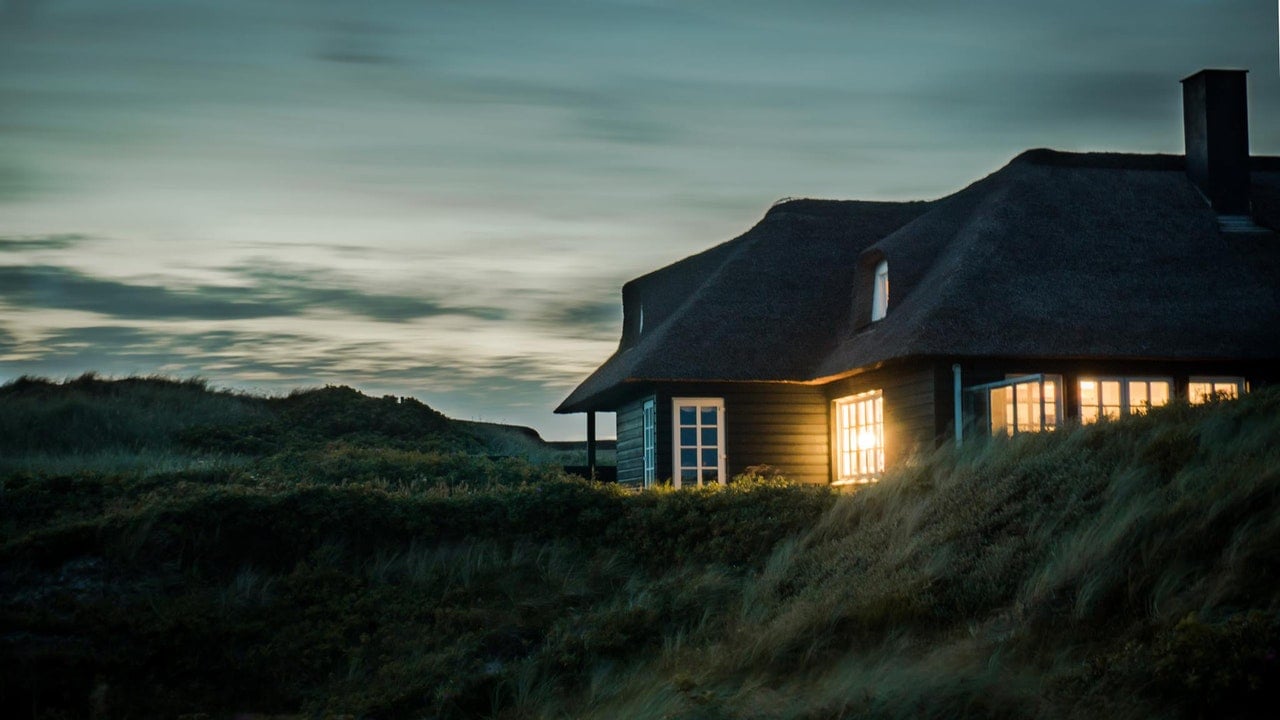 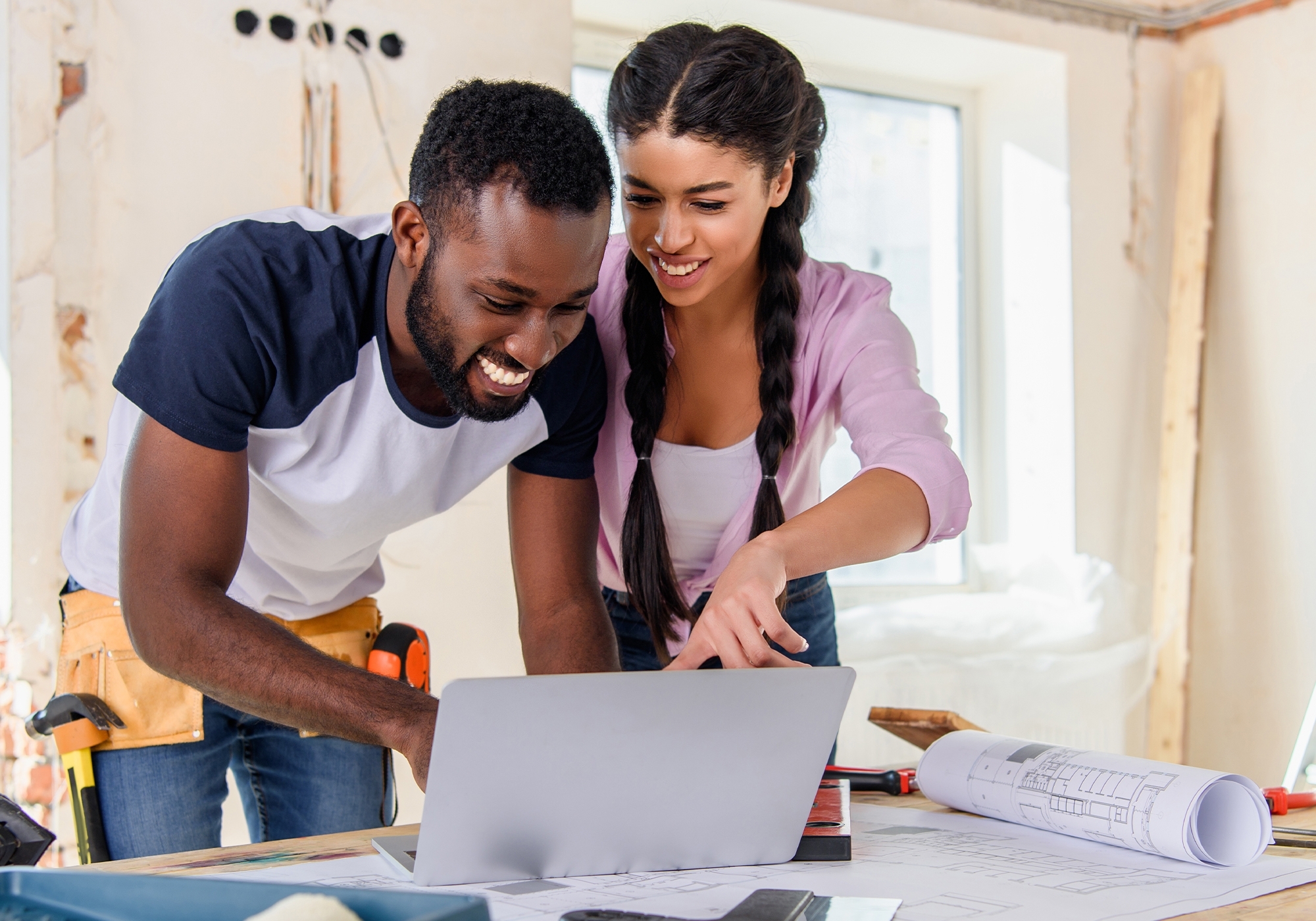