The study, conducted by Harvard researchers, found that of those filing, over 75% had medical insurance at the start of their illness – this was not exclusively Medicare or Medicaid insurance – in fact over 60% had private insurance. Filing bankruptcy is a last resort for most, and in this study most of the people filing were middle class, college educated and owned their own home. It was the medical expenses that caused the insolvency event.

The study was funded by the Robert Wood Johnson Foundation, a not-for-profit foundation that focuses on health care with over $8.8 billion in assets under management.

According to the study, to be published in the August print edition of the American Journal of Medicine, individuals with diabetes and neurological illness had the highest costs of the medically related bankruptcies.

This study could have large implications for the upcoming health-care reform – apparently this is not just about the uninsured, it also affects the insured too. With the economy continuing to be strained and employers letting people go, more and more people are going to be stretched to pay their premiums, further exacerbating the problem. 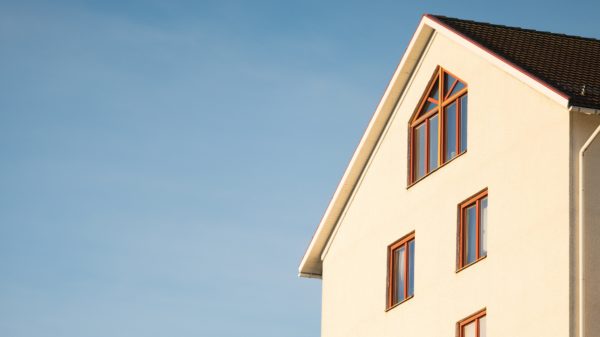 This HELOC calculator predicts the amount you can borrow based on home value and other factors. 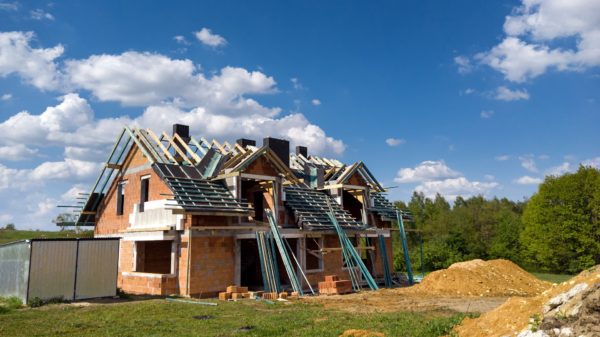 How Much Does it Cost to Renovate a House?

One of the best parts of homeownership is being able to customize your home exactly how you want it. You don’t have to make... 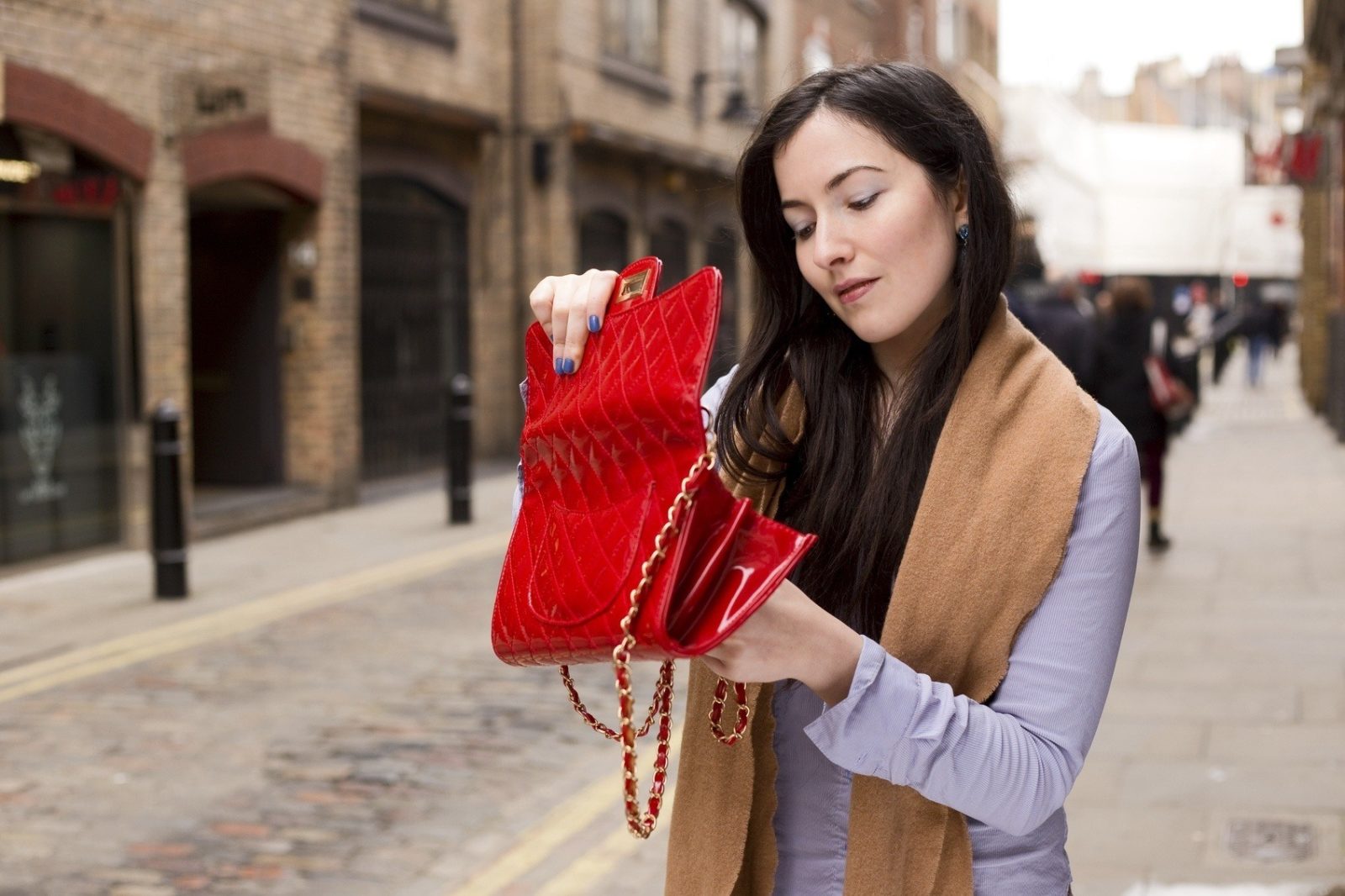 Wallet Lost or Stolen? Here’s What To Do.

Whether you’re a regular Prosper blog reader or just Googled and found us after realizing your wallet is lost or stolen, we can help.... 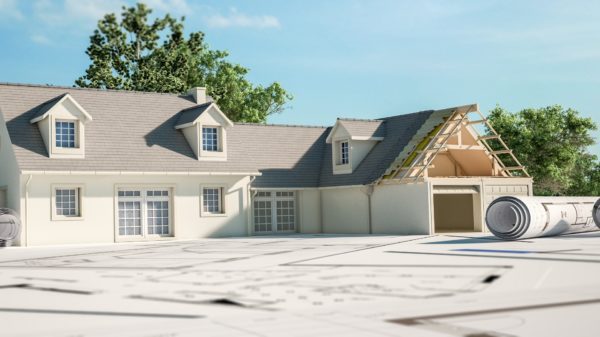 What Adds the Most Value to a Home? 5 Home Improvement Ideas to Increase Home Value

What Adds the Most Value to a Home? When it comes to home improvements, you probably know that the answer is “yes” to the... 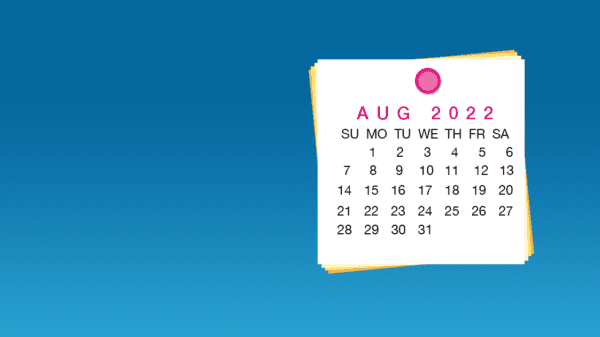 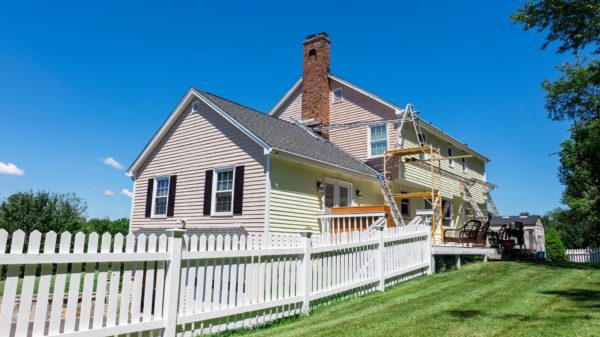 Remodel Planning: Is it Worth it to Take on an Old Fixer-Upper?

Whether you’re taking a home you already love and making it better or taking a fixer-upper and restoring it to livability, the key to...