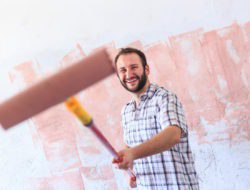 Remodeling a room in your home – whether it’s a kitchen, bathroom or bedroom – is a big task that requires a lot of coordination and planning. The first and often the most daunting task is figuring out how you will finance your project. The good news is that there are a number of options to consider. 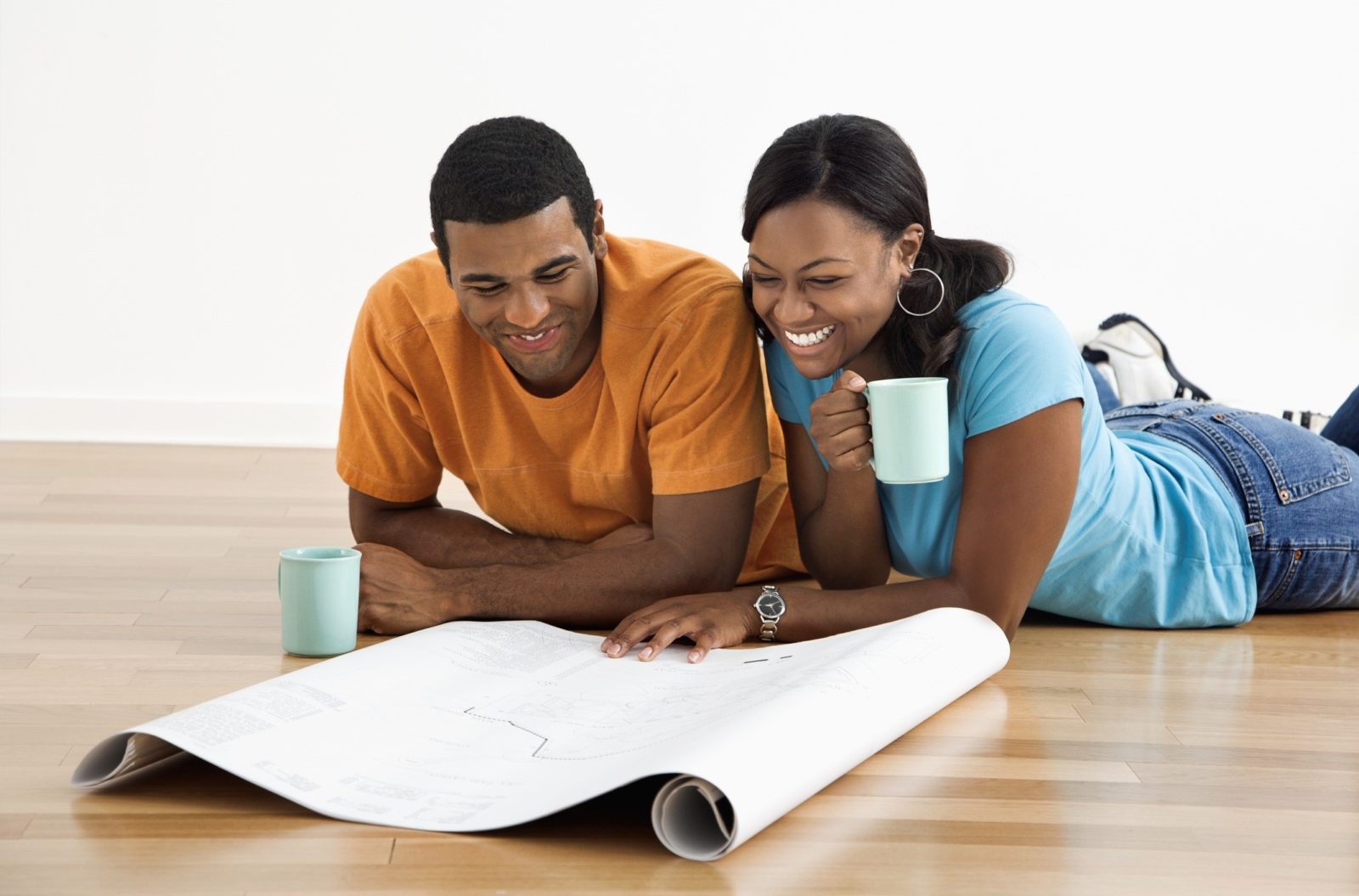 Winter can be a great time to tackle one or two home improvement projects that will not only have your home warm and cozy, but save you some serious dough. Here are five tips to get you started: 1. Do your homework. If you’re going to hire a contractor for your project, try to get […]

When Carly Schuffler bought a charming, well-worn home in 2007, she had no idea what she had actually purchased: a money pit that forced her to take on some serious debt as a new homeowner.  According to Carly, before she could even move in, she needed to rewire the house, replace the furnace and remove a tree from the […] 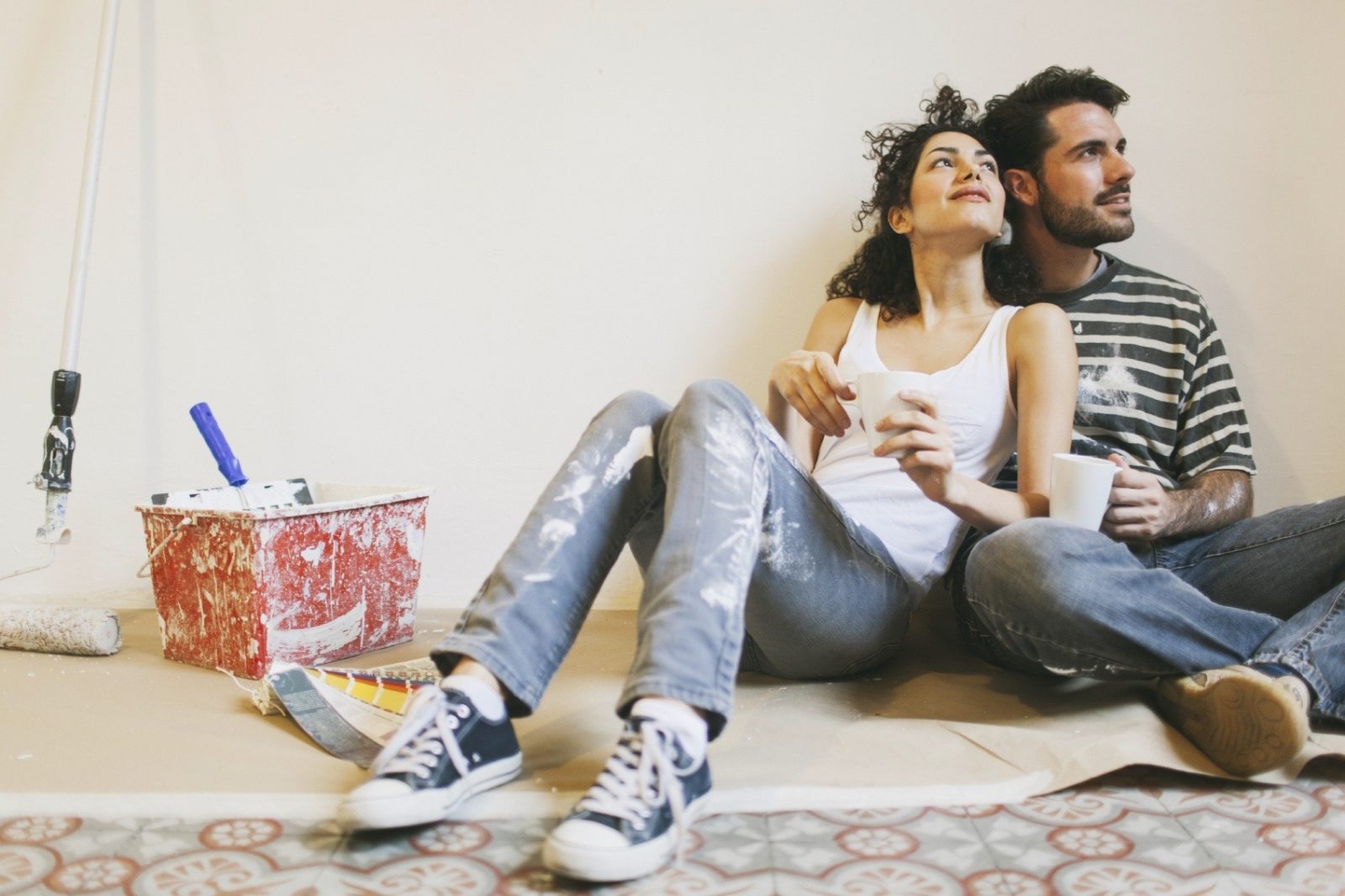 Every home has a room that could use a makeover. That’s daunting enough, but full-scale renovations can be positively overwhelming. The good news is, if you’re faced with a renovation project there are some easy ways to build on a renovation budget and love the results. When in Doubt, Plan It Out Planning is probably […]

For press releases and media inquiries: Prosper in the News or [email protected]

What a way to kickstart May! Prosper has been recognized as one of the #bestplacestowork in the #BayArea (for mid-sized companies) in 2021 by @SFBusinessTimes. We are deeply honored to be included amongst 124 other incredible companies.